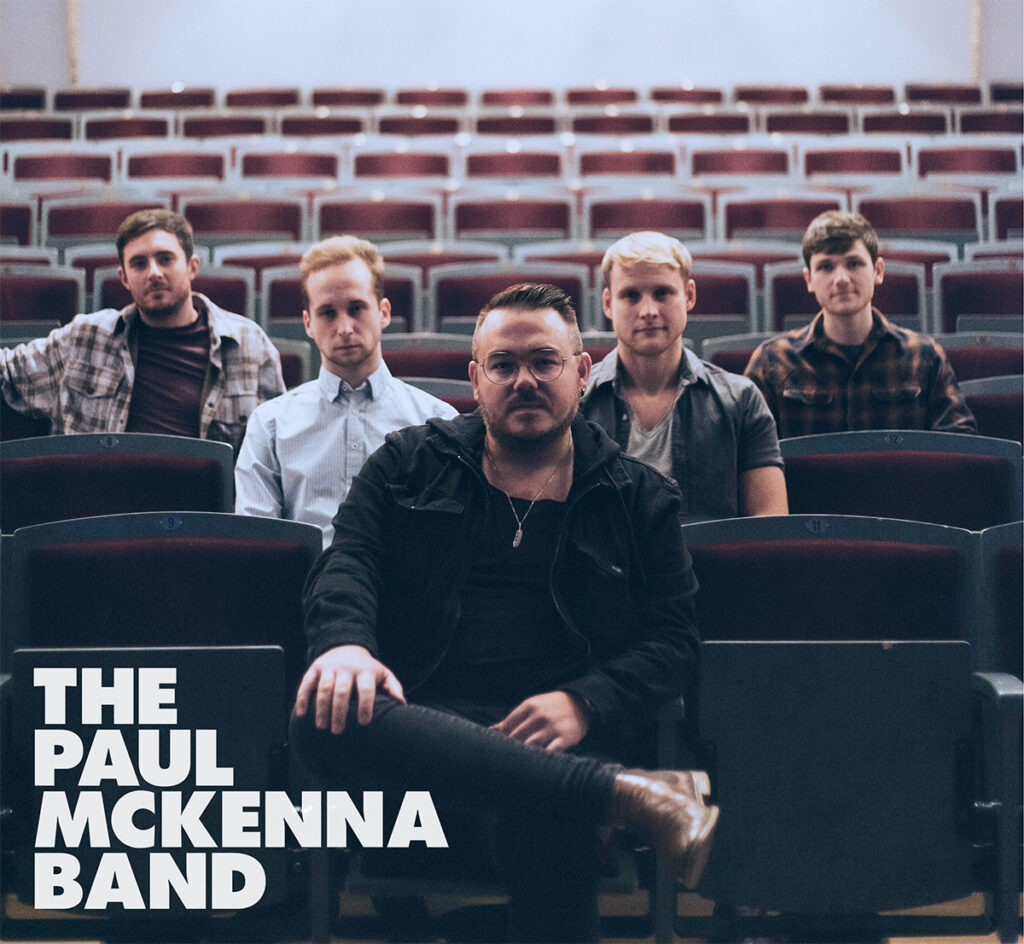 Scotland’s Paul McKenna has long been ranked among our finest younger singers and songwriters, armed with a powerful yet intensely emotive voice and passionate social conscience, often expressed through his songs, a combination that’s brought frequent comparisons to the great Dick Gaughan.Paul was a featured artist at the world renowned Transatlantic Sessions in 2019. Alongside Cara Dillon, Tim O’Brien, Molly Tuttle and the multi talented house band he performed a string of shows across the UK. He and his band – comprising Robbie Greig (fiddle), Conal McDonagh (pipes/whistles), Conor Markey (banjo/bouzouki/guitars) and Ewan Baird (percussion) – draw on both Scottish and Irish roots, in a dynamic, full-bodied array of original and traditional material, along with songs by like-minded authors. 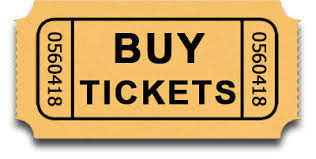